Please Upgrade Your Browser.
Unfortunately, Internet Explorer is an outdated browser and we do not currently support it. To have the best browsing experience, please upgrade to Microsoft Edge, Google Chrome or Safari.
Upgrade here

cities and organisations have signed

More than two thirds of the European Union’s inhabitants live in cities, a share that is expected to grow. Many of the complex challenges pointed out in the European Pillar of Social Rights such as inequality, affordable housing, prejudice or climate change impacts concentrate in our cities. The changes needed to achieve the UN Sustainable Development Goals will require a comprehensive and integrated societal transformation including social, cultural, economic and technological challenges that will deeply impact our urban societies, as highlighted also in the Basque Declaration: New Pathways for European Cities and Towns.

The battle for a fairer, healthier, more equitable, socially progressive and sustainable society that embraces its diversity, will be won or lost in cities.

Cities are laboratories for solving societal challenges through innovation; they are accelerators of opportunity, as demonstrated by the 1st EU Social Progress Cities Summit. Cities are therefore crucial sites of social progress with a high degree of social cohesion, socially balanced housing, and social health and education. They function as key platforms for democracy, cultural dialogue and diversity, places for environmental regeneration, and engines of economic growth.
‍
In the framework for the EU Cohesion Policy 2021–2027, one main objective is a “more Social Europe, delivering on the European Pillar of Social Rights and supporting quality employment, education, skills, social inclusion and equal access to healthcare”. As cities, we are keenly aware of our role as social innovators in delivering services to meet basic human needs, creating a foundation for well-being and opportunity through integrated and innovative efforts.

Within the European Union framework there are several awards that recognise the achievements of cities in improving different aspects of city life and the living environment, such as the European Capital of Culture, the European Capital of Innovation, and the European Green Capital. However, the European Union has no award recognizing the contribution of cities to social progress and transformation.
‍
In view of the above considerations, we, Mayors and authorized representatives of the cities and other stakeholders signing this declaration and agreeing with its principles call on the European Union and its authorities to establish a European Capital of Social Progress Award. This is to be awarded each year to a city that is a transformation role model to other cities or municipalities, e.g. by having implemented successful policies addressing social justice, spatial segregation, inequality, polarization, integration, intergenerational issues, or implemented innovative and enterprising solutions that improved the quality of urban living environment. One inspiration can be the Social Progress Index framework. Such an award would give an additional impetus to make urban environments more equal, healthier, create opportunities to recognize and share best practices, and strengthen social progress cooperation and capacity building within the European Union.
‍
We urge the European Commission to include our proposal in the negotiations for the new Cohesion Policy Agenda and other relevant initiatives. The representatives of the undersigned cities are willing to contribute to the development of the principles, criteria and procedures for the nomination of the European Capital of Social Progress. We authorize Ms. Janet Ågren, Mayor of Umeå, to present this declaration to the President of the European Commission, the Commissioner for Regional and Cohesion Policy, the Commissioner for Social Policy, and the Commissioner for Research and Innovation. 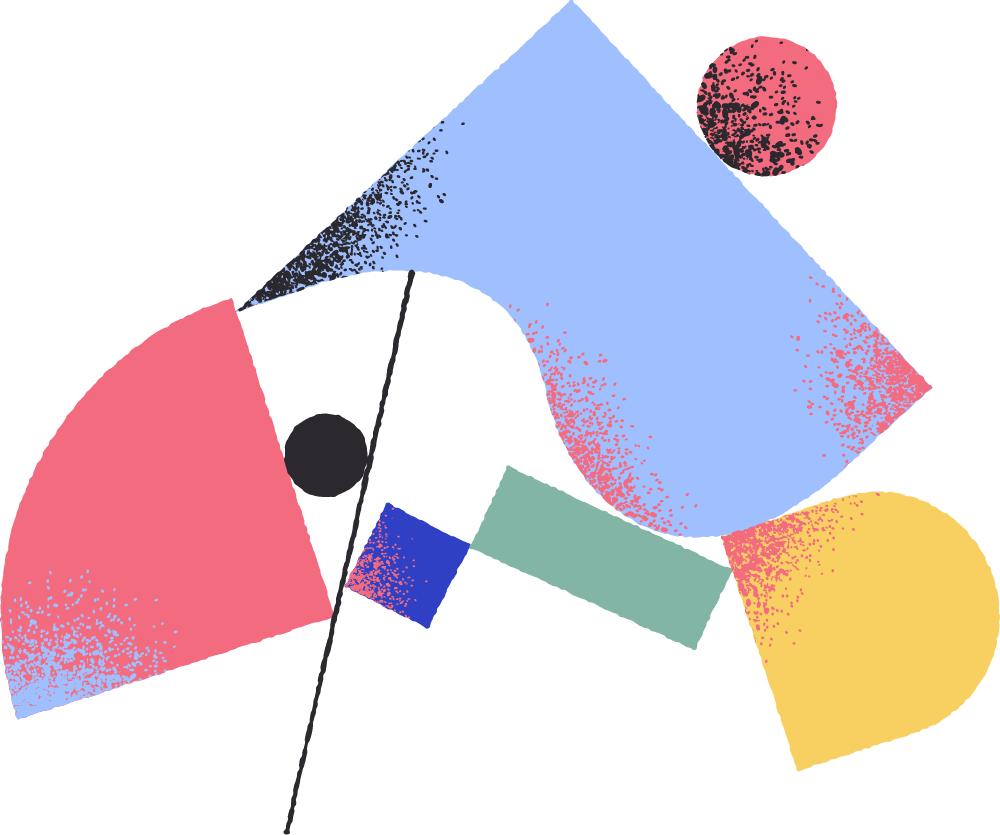 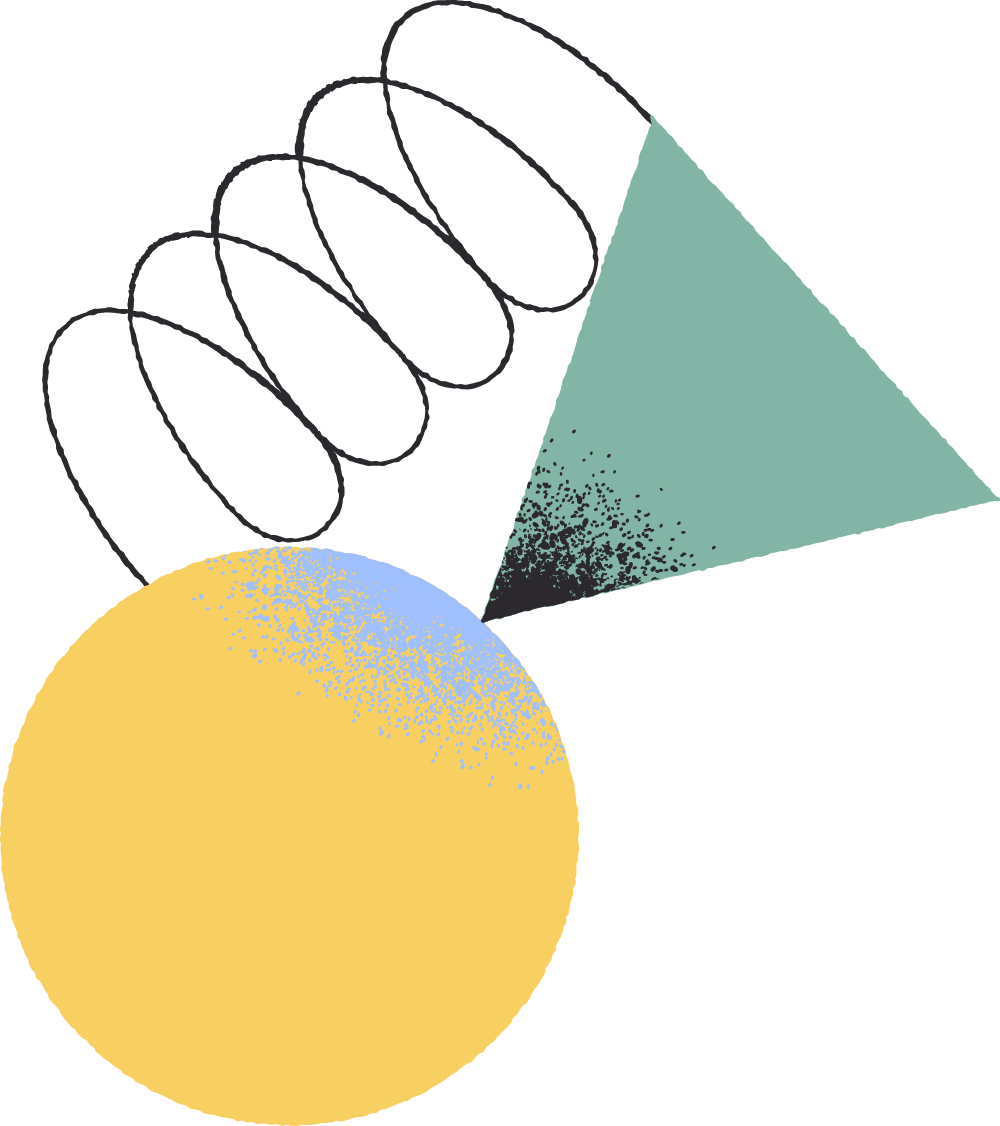 If you believe, like us, that Europe needs a European Capital of Social Progress Award – please spread our cause! 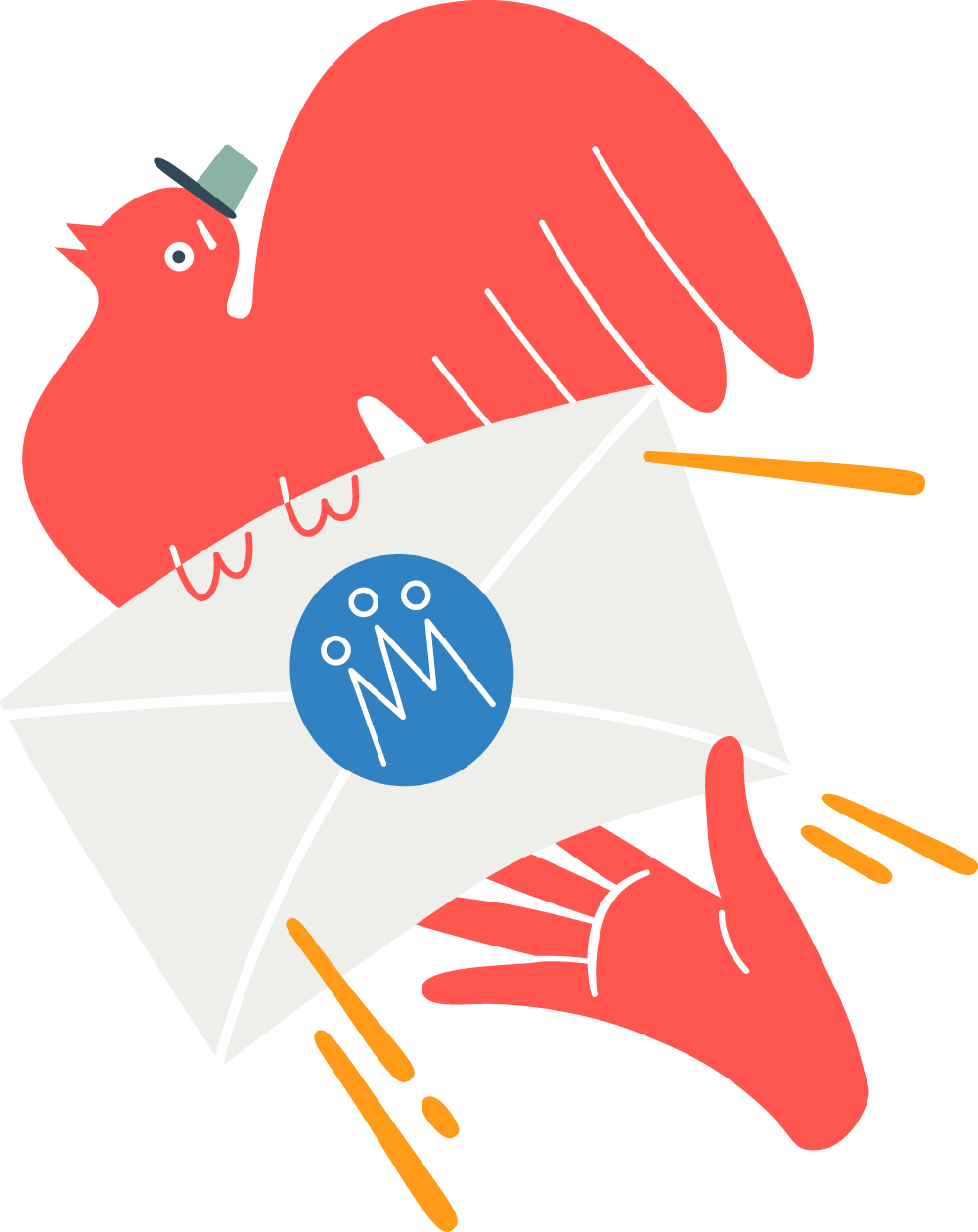 Thank you!
Your submission has been received! 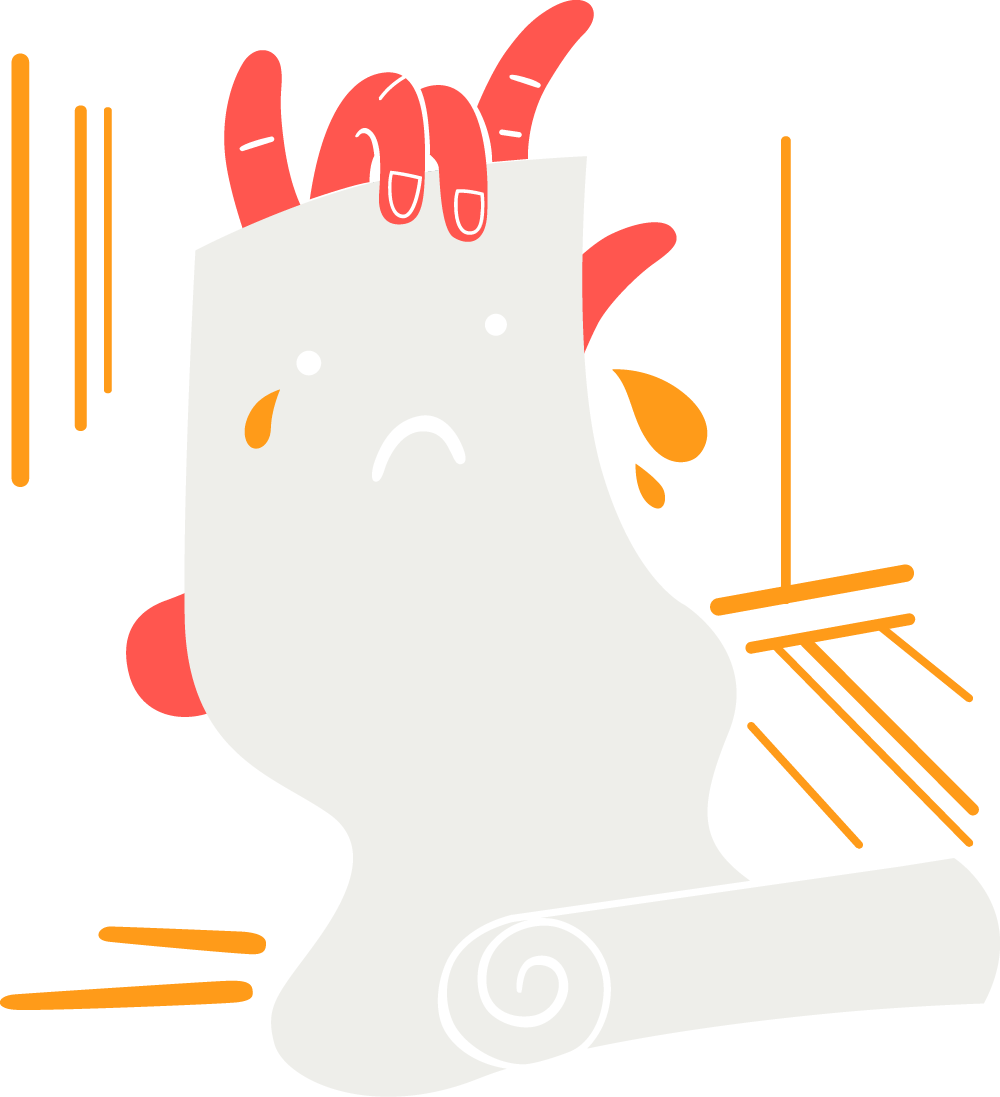 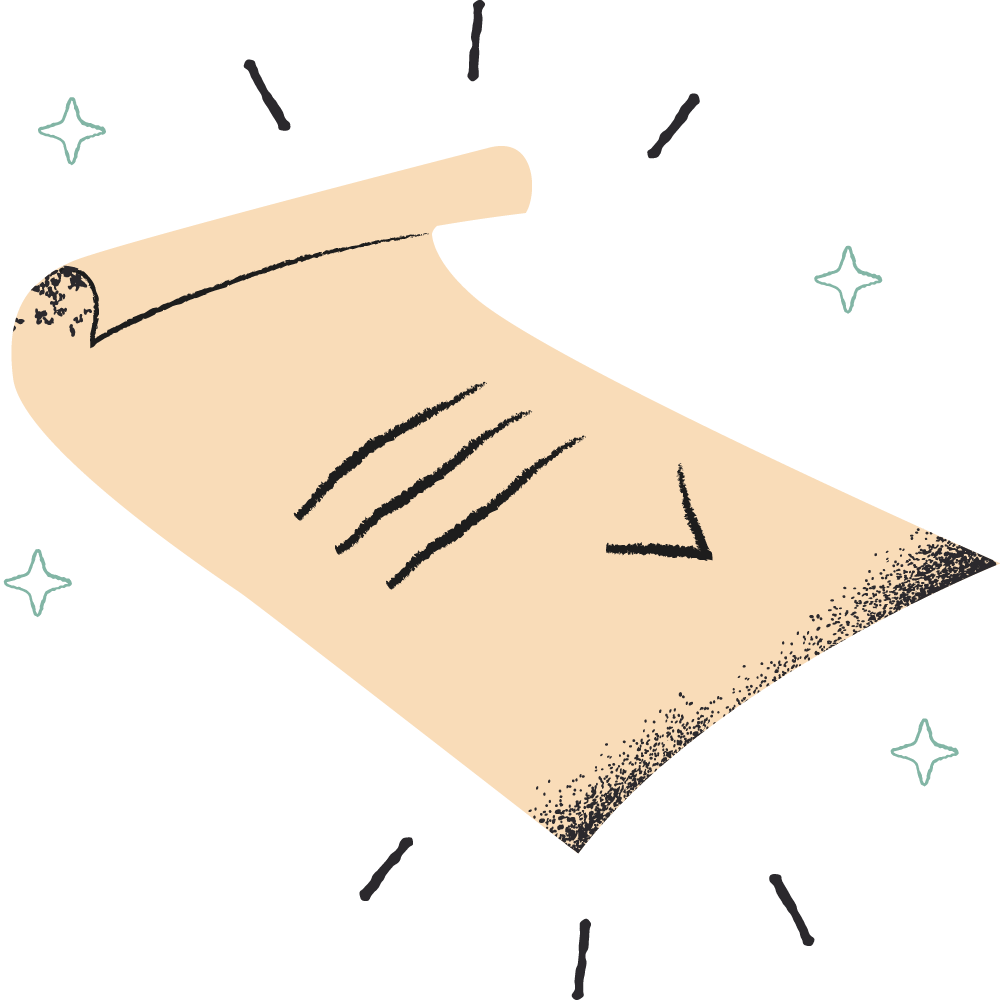